Spelling is one of the most important tools in the English language. Spelling is the insurance of writing, the confirmation of the sound written down. Two classes of words are used for that: the ones we learned from mother (NYE page below) and the United Nations official words (image above). You can also use spelling to emphasize sentences, as in ‘My brother can’t spell work!’ (he is a lazy bum). Somebody is reluctant to accept some truth, so you say, ‘Do you want me to spell it for you?’ Lastly, since we are near Halloween, to be under someone’s spell is to be under the effect of that person or his/her magic (as in hypnotized), or when someone is deeply in love. “She is totally under his spell. She will not listen to anyone” 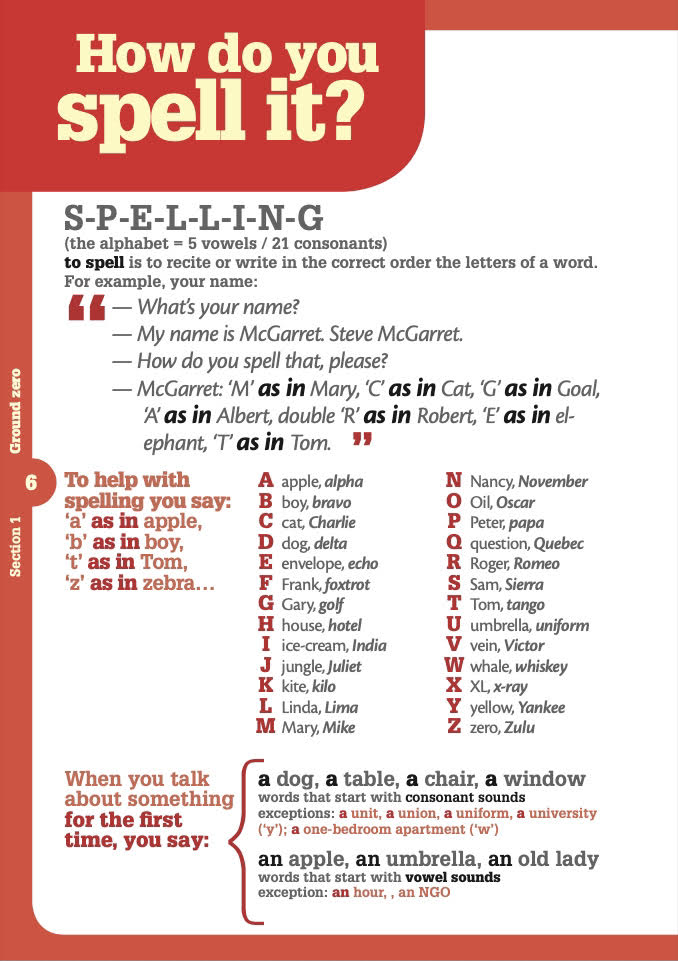